After garnering a lot of popularity and revenue from the sales of JioPhone, China-based fabless semiconductor company UNISOC (formerly Spreadtrum Communications) is now banking on its newly launched chipset SC9863 that supports augmented and virtual reality. 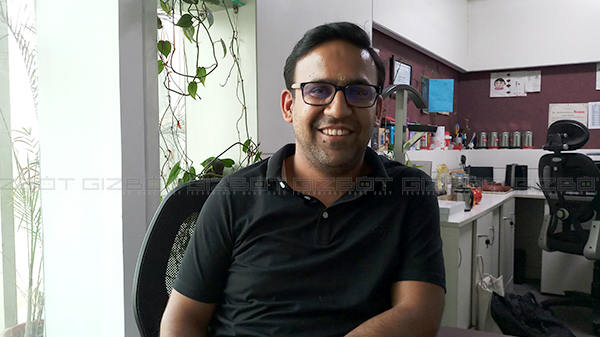 "We have launched this chipset this year in June and now you'll see the first product with this chipset in December, "Neeraj Sharma, Country Head at UNISOC told Gizbot in an exclusive interaction.
He said, "We are in discussion with both Indian and Chinese original equipment manufacturers ("OEMs") for this chipset."

Although he refused to divulge the names of the companies they are in discussion with, but according to industry sources UNISOC is in talks with Meizu and Micromax for the same.
Sources also said that "Meizu is also planning to launch three devices next month."

The SC9863 is armed with 8x Cortex A55 processor with speed up to 1.6GHz and is built for delivering an unparalleled high-end user experience.

Meanwhile, the company is working with domestic handset maker Lava to design phones in India.

" We are closely working with Lava and by the end of January 2019 we will launch our products," Sharma confirmed.

The company is also focussing on 5G and showcased its wide range of future-ready 5G and IoT offerings at the recently-concluded India Mobile Congress 2018.